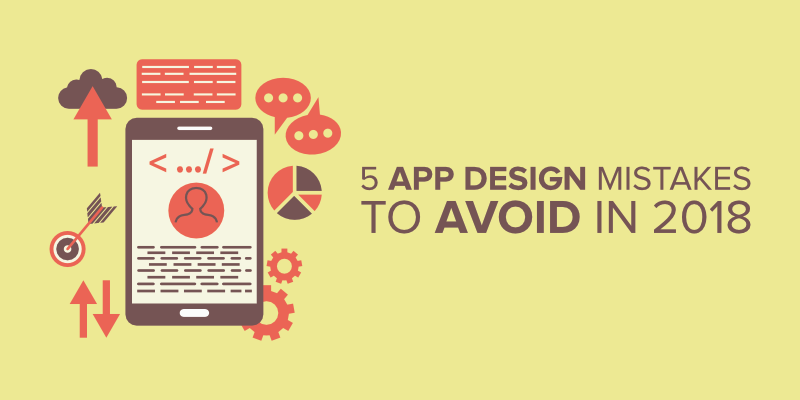 Do you think people spend time thinking just how great the Gmail mobile app is? No.

The best app design is one that users are unaware of, the one they don’t even notice. Sadly, it’s only the bad ones that users remember.

To come up with an app design so good that it gets ‘unnoticed’, designers need to have a deep knowledge of devices, user psychology, and the will to discard what they have learned and start from scratch again. Unfortunately, many designers underestimate these complexities, leading to design blunders.

The bad news is — users are in no mood to engage with poorly designed UIs. In fact, a staggering 75% of users delete an app within 90 days of installing it.

To ensure your app doesn’t end in the trash bin, and the efforts of your designers are not wasted — focus on the UI. This means finding out the design flaws which can potentially put your app at risk in 2018.

1. Forgetting the power of the ‘thumb’

Users navigate mobile apps mostly with their thumb, any UI which demands more than that will be seen as ‘effortful’. A study conducted by Josh Clark, Author of Designing for Touch, shows 75% of mobile interactions are thumb-driven.

Ignoring the thumb will present another big challenge for designers in 2018. The average screen size in 2017 was somewhere between 4.7- inch to 5 – inch. With new smartphones having a screen size ranging from 5.1-inch to 5.5-inch, thumb navigation is going to become a more complex and necessary UI element.

Tip: At the development stage, carry out thumb mapping: a visual representation to identify areas which are accessible by a single thumb. Place your buttons (CTAs) in those areas.

However, pay attention to the button size. Too big buttons can make the UI look ugly, too small makes it difficult to click. To avoid confusion, follow the recommended target size of 7-10mm.

A different color and typography on every page will confuse users to the extent they might get frustrated and ultimately delete the app. A non-standard set of design elements increases the learning curve, making your app less-intuitive.

Consistency in app design also means being in-sync with the overall brand theme. Your mobile app cannot be treated as a separate entity, in fact, it should be seen as an extension of your brand.

Tip: To enable seamless movement from one color or typography to another, the visual progression should move from heavy to light.

Here’s one way to do it. 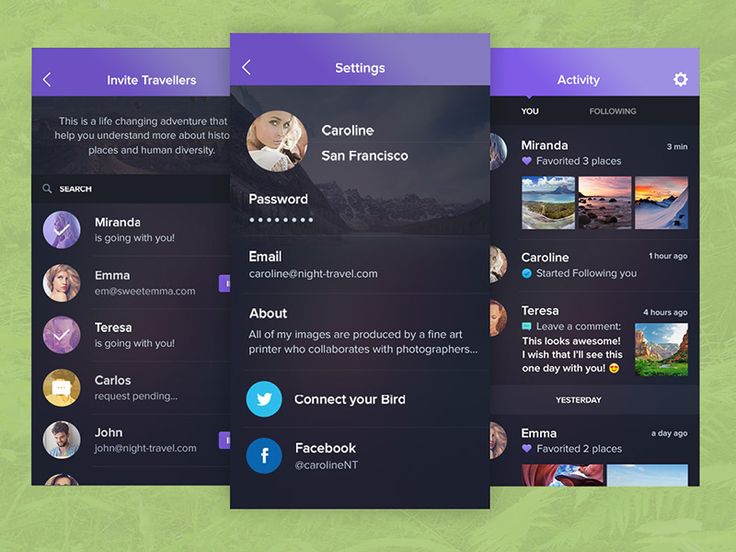 Often, clients expect designers to come up with absolutely intuitive UIs where users won’t need any instructions. The problem is no app can be absolutely intuitive; with new features rolling out, apps designs are bound to become more complicated with time. This is where walkthroughs come in.

A walkthrough is a process of deliberately revealing the functionality to a user. The main idea behind it is to educate users on what your app can do.

However, walkthroughs need to be contextual and should fit naturally with the overall app design. The inconsistency makes it difficult for users to understand your gestures, leading to a poor user experience.

Tip: To come up with app walkthroughs that add value to the user experience, follow these three design principles:

Below is a great template for an efficient walkthrough. 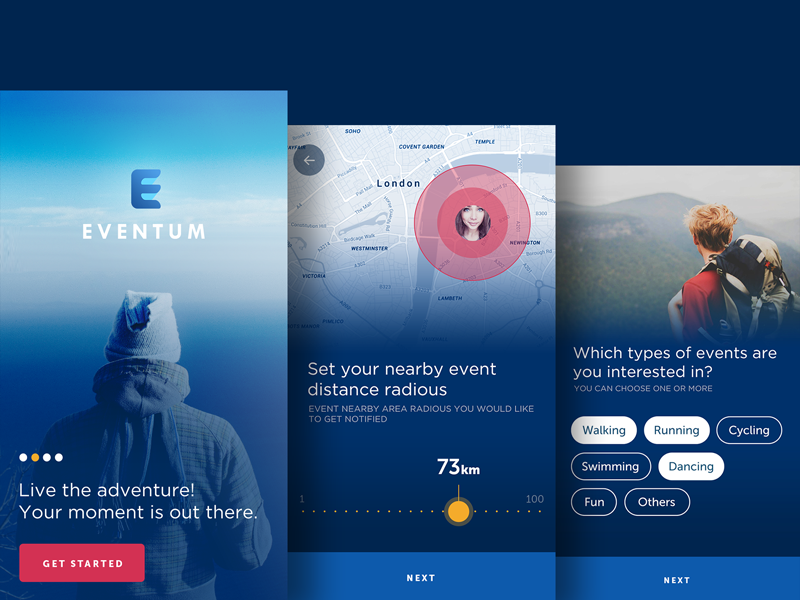 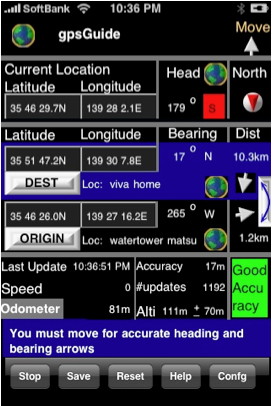 Cognitive overload occurs when too much information is dumped on users simultaneously, leaving them mentally exhausted. The fact that people are finding it difficult to stay on top of your app beats the entire purpose of your UI design.

The cognitive processing capacity differs for each person, some can grasp complicated UI instantly while for others it’s a bit time consuming. The trick is to dumb-down your app design because user’s IQ is split into various other tasks; while using your mobile app people might be multitasking like crossing the street, talking to someone else, etc.

Tip: Here are a few ways to reduce the cognitive overload while keeping the UI rich and interactive — ensuring users do not churn. 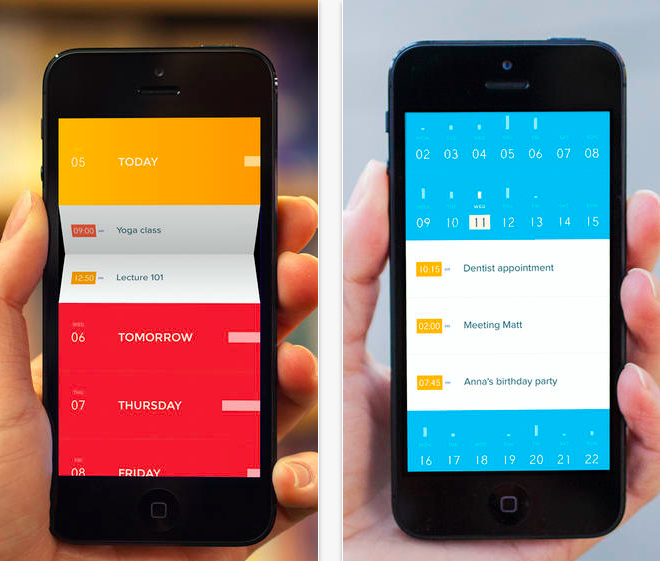 Often, designers forget the difference between inspiration and plagiarism. In trying to beat the competition, they clone the UI to the exact dot, making the app design nothing but a cheap rip-off.

Taking a few elements from your peers is not a bad idea, in fact, it should be welcomed. After all, it’s better to replicate something which is tried and tested. However, don’t fall into trap of copying everything, and I mean everything; from the color, typography, theme, template, so forth and so on. It’s probably why Pablo Picasso had famously quoted:

Tip: Learn from what your competitors are doing right, use them and combine it with your ideas. Likewise, you can also see the UI flaws in your competitors and accordingly make improvements to your app design.

Although the field of mobile app design has come a long way from its infant stage, 2018 like any other year will see a great number good and bad apps. Even the apps which make it in 2018, there’s no guarantee they will make the cut in 2019.

It’s all about constant change. Designers have to keep updating their knowledge about user trends and the psychology that drives these behaviors. Indeed, it’s a real challenge, but if your asking users to spend their time on your app rather than the competitors — you have to stand up for the challenge, period.

Niraj is the founder of Hiver, a powerful email management and collaboration tool. When not working at Hiver on programming or customer support, Niraj likes to play guitar. Niraj can be reached on Twitter @nirajr.