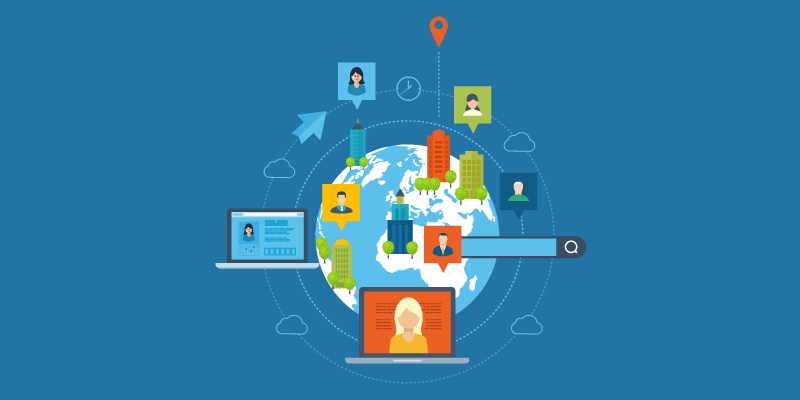 There are two kinds of people in this world, joiners and followers. It’s one of those platitudes that we learn early on in life, but it meant something different back then. The basic message was that the joiner could never be a leader. In the Life 2.0 world of social media—where how much you put into the system determines how much you get out of it—being a joiner is the first step towards gaining followers. This is one of the prime directives of any digital marketing strategy: Before you can lead the group, you need to join the group. It’s social media, after all, and if you’re off in the corner acting the virtual wallflower, no one’s going to engage with you. At the same time, you can’t just blast out a stream of one way communications, announcing deals or holiday hours. There are plenty of different tactics you can use, but this isn’t one of them.

Think of Facebook as a big party. And let’s say you’re a coffee shop owner whose only intent is to network a little, spread the word about your cafe. You’ve just arrived, and the party has already splintered off into groups. Over there in one corner is group of 6 or 7 men and women, all lawyers and so have a lot in common, with hours of good conversation ahead of them. Sitting on the couch, near the stereo, is a group of people listening to the music attentively, pausing only discuss similar music and recommend other bands. There’s another batch of people standing over the table where all the snacks are, trading recipes for their favorite appetisers. The rest of the partygoers are all just yelling at each other about politics or analysing Jennifer Aniston’s baby bump. It’s a pretty big party. So what do you do? What’s the most effective way to get as many new, loyal customers as you can? Here are three strategies you can use to get the most out of joining. To make them easier to remember, they all start with the letter P.

Strategy #1: Pick your groups wisely.
You can’t meet everyone. Focus your efforts on select groups.

Realistically, not everyone here is going to like you—and you definitely don’t want those vocal Trump supporters stopping by your coffee shop for a cup. It’s best to narrow your efforts and focus on the people who you can really connect with, which automatically rules out the lawyers, too. Those music enthusiasts look pretty cool, and you do love programming the playlists for your shop. That’s definitely a good place to start.

Now, outside of this party scenario I’ve created when you’re actually on Facebook, it is a good idea to connect with people this way. If you share interests with them, it doesn’t have to be related to your business. But you’ll also want to join some of the more obvious groups—like, if you own a coffee shop, definitely join that coffee enthusiasts group. Join discussions on free trade, and ethical sourcing, and roasting, any topic on which you’re an expert. But remember that you can’t meet everyone. Don’t join them all. Focus your efforts where you can have the most impact. 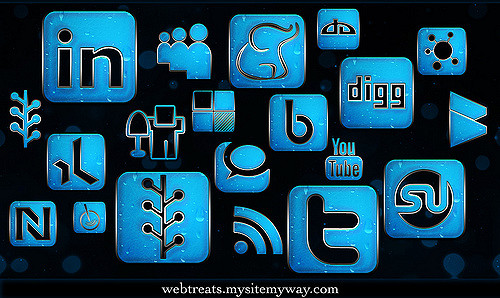 Remember, too, that Facebook isn’t the only game out there. I just used that as an example for a blog post.  If your focus is B2B marketing, LinkedIn has tons of groups that you can peruse and join and use as a foundation for networking. Quora is another good platform to join for this purpose. Its Question/Answer format is a natural way to demonstrate your authority on a given topic. Your participation has to be pertinent to the group, and not just shameless plugs. Remember, you’re selling yourself—not your product. For B2C, Instagram and Twitter are also highly effective, even though neither has a group/discussion function. But on Instagram, a single, catchy hashtag is a great way to curate relevant pictures and create a community around your business. And Twitter offers keyword targeting, so that you can find users who’ve used specific words or phrases—like “coffee” and “espresso”—and target your tweets back to them. Reddit has become a very popular place for business owners who are willing to put the time to become trusted, authoritative voices, building strong and loyal followings from their audience. There are quite literally thousands of user forums and discussion groups that aren’t even part of any specific social media platform that afford you the same opportunities. A simple Google search of your topic plus the word “forum” (e.g. “coffee roaster forum”) will show you the way to these kinds of group discussions.

Strategy #2: Personally engage.
Be Yourself, Literally.

Yes, this sounds like really trite, unhelpful advice. Of course, you should be yourself, right? But I mean this literally: your online presence for discussion groups needs to be you, not your business. Be yourself. When you walk into a party, you don’t say, “Hi, I’m Acme Manufacturing.” Your profile can—and absolutely should—include your professional credentials, and if it’s natural to bring them up in the course of conversation, then do that, too. Just don’t hijack a discussion for the sake of plugging your business. If someone asks a question and you know the answer, answer it. You can explain the difference between an Americano and a Macchiato without mentioning that your coffee shop makes both with beans you roasted that day.

Strategy #3: Participate Constructively
Have Something to Say 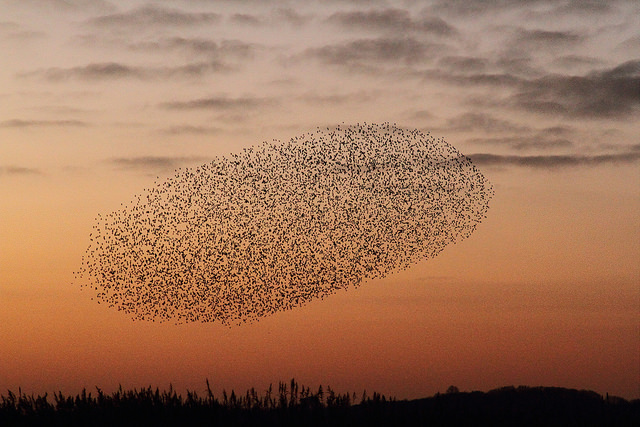 Likewise, don’t just jump into the fray with new posts where you pretend to discuss problems your audience might be having and how your business can solve them. Again, it helps to visualize a social situation: you wouldn’t walk right up to a group of people having a good time and start marketing to them, would you? Of course not. You’d join their conversation, and want to contribute positively to whatever the dialogue is. It’s no different online. Have something to say. Don’t plug your cafe every chance you get. Or, really, any chance you get. You’re at a party. Have fun. Connect over the music. Comment on other people’s threads, demonstrate your knowledge, get to know other people. It’s not about you or your business. The most important thing about the group is the group.


Establish common ground: if you’re chatting up a bunch of music lovers, add some of their recommendations to the Spotify playlist you use as the soundtrack at your shop, then share it with them. If any of those people like coffee, they’ll come check you out on their own, and chances are they’ll like your Facebook page before they ever try your coffee. You can do this same thing with a Facebook group for Foodies. You can talk food with them, share a recipe of something you make for your work. You can talk about coffee brewing, and speak with authority on the differences between french press vs. drip brew. Tell them what your favorite is. Find out what desserts they like and make a note of it. If you’re engaging with them here, it’s like they’ll engage with you on your business page, too. Over there, it’s more appropriate to talk about your business—put their dessert suggestions up to a vote to be a featured special. The winning recipe gets named after the person who submitted it, and they’ll be sure to share the vote around to their friends.

Joining these networking groups is a lot like making friends: it isn’t rocket science, but it isn’t easy, either. And in either case, nobody wants to help you move furniture. The point is, you can’t fake a connection with an audience—it takes time and honest effort. Your audience is out there, somewhere.

But first, you need to join them.