Learning how to make an Android app isn’t easy.

If you want to build one from scratch you have to develop an understanding of code, which can make the app development process time-consuming.

The good news is there are plenty of resources available online that can help. These materials make it possible to learn how to create an Android app on your own.

If you’re dedicated, you can gain the essential skills in just a few months.

In this article, we guide you through the app creation process. We’ve included links to the most helpful resources available for learning to code and learning Android development. 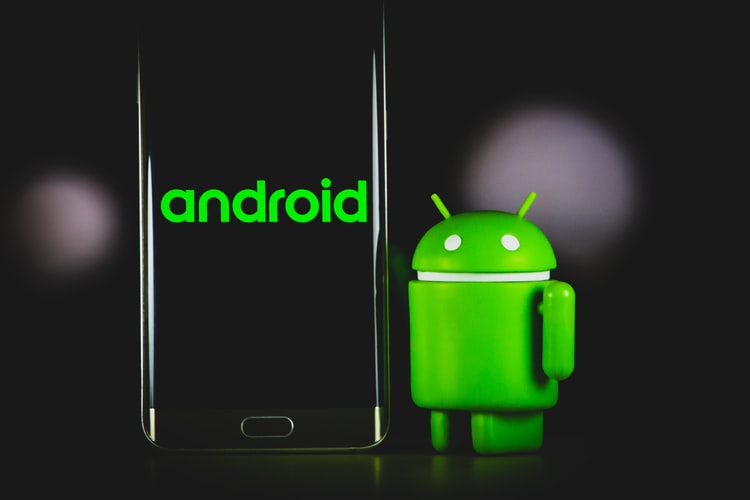 Do You Need to Learn to Code?

In the first section of this article, we’ll focus on how you can learn the basics required to code your first app.

At the end, we’ll show you how you can create an Android app using AppInstitute’s drag and drop platform.

With our app builder, you can create an app in just a few hours. It’s the perfect choice for people who don’t have the time to learn a programming language needed to code.

Getting Started with Your Next Android App

There are two steps to learning how to create an Android app from scratch.

Android apps are built using Java or Kotlin. While Kotlin is the official Android studio language, we’re going to focus on learning Java as it is more widely used.

We go into further detail about why we made this choice later in the article. 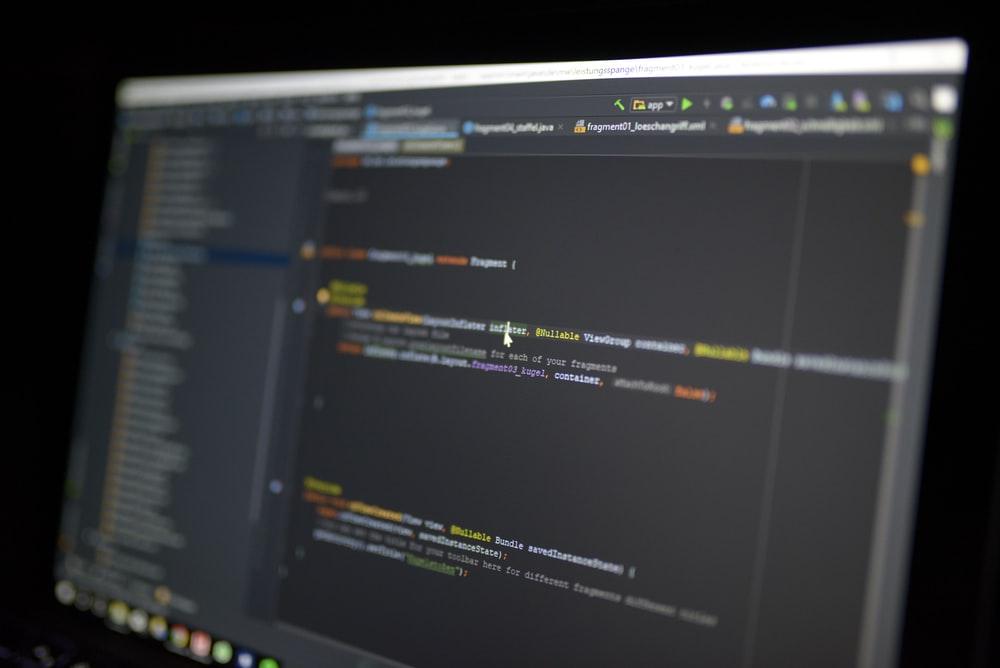 Java is a general-purpose programming language used to create software on a variety of platforms.

It’s one of the most popular programming languages, so by learning it you’ll gain valuable app development skill.

You can use Java to build:

There are plenty of online courses that teach you the basics of Java.

We like those provided by Coursera and Treehouse as they both start with a basic Java course before teaching you more about building an Android app.

This adds structure to the learning process and keeps pushing you towards your goal of building a mobile app. 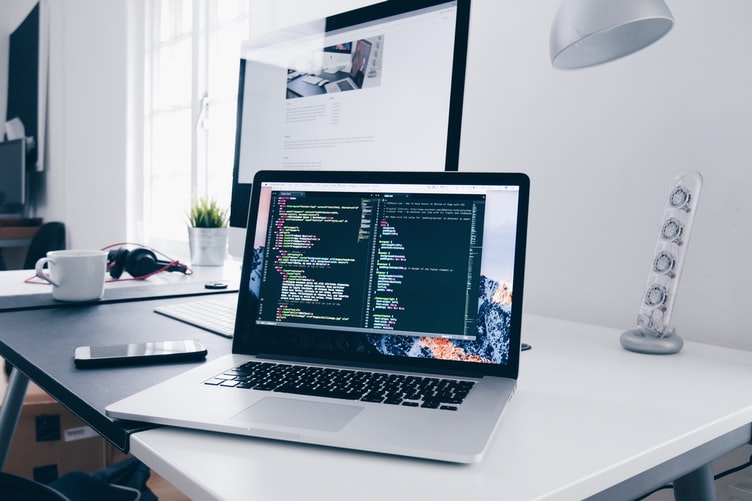 The downside is that you have to pay for both these courses. However, there are some free resources you can use to learn Java. Here are a few of them:

In 2017, Google changed the official language for building Android apps to Kotlin. This is a new programming language that is described as a more streamlined version of Java.

This raises the question of whether someone who wants to create an Android app should forget about learning Java and study Kotlin instead.

Most current advice suggests that if you are a complete beginner you should stick to Java because it is a more established language. 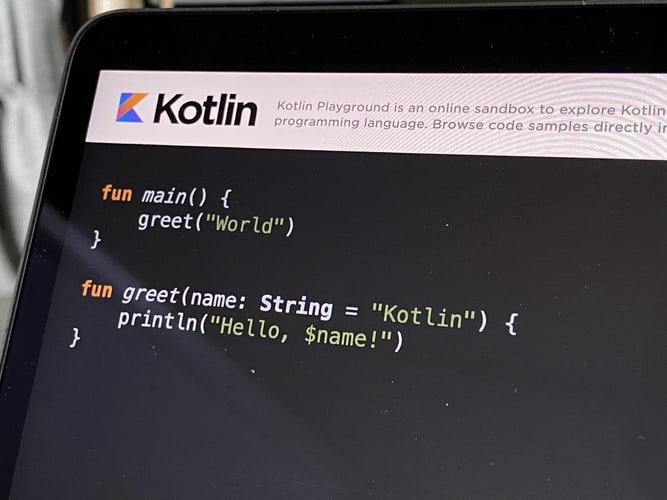 This means there are a lot more resources and help available. For example, the learning courses we have linked to above start with a section on learning Java, not Kotlin.

If you want more information about why learning Java is the best choice for most new Android developers, check out this Medium post by Javin Paul.

In the article, he also explains why learning Kotlin can be advantageous if you are already a proficient programmer.

Once you know the basics of Java you can move on to learning how to use this knowledge to create an Android app.

The Treehouse and Coursera courses listed above both teach the basics of Android app development following their sections on Java.

However, they aren’t the only available resources. 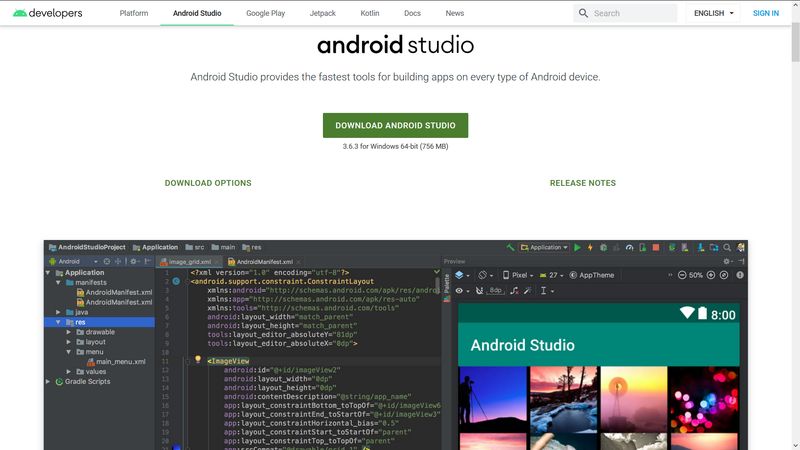 When building Android apps, you’ll need to download Android Studio. This is the official Integrated Development Environment (IDE) for Android, and it was developed specifically for creating apps on the mobile OS.

The development environment has a ton of features that simplify creating Android apps. It has an easy-to-read user interface with a code editor, a preview section that reflects your changes as you make them, and plenty of templates and sample apps. It also integrates with GitHub.

Google has also created a vast resource for learning how to use Android Studio; you can check it out here.

This contains best practices and a list of core topics that cover everything you need to build an app.

While Android Studio is the primary IDE for Android apps, in the past there have been alternatives.

Eclipse was the primary IDE for a while and many tutorials that haven’t been updated mention this program.

However, it is no longer supported and Android developers should use Android Studio instead. 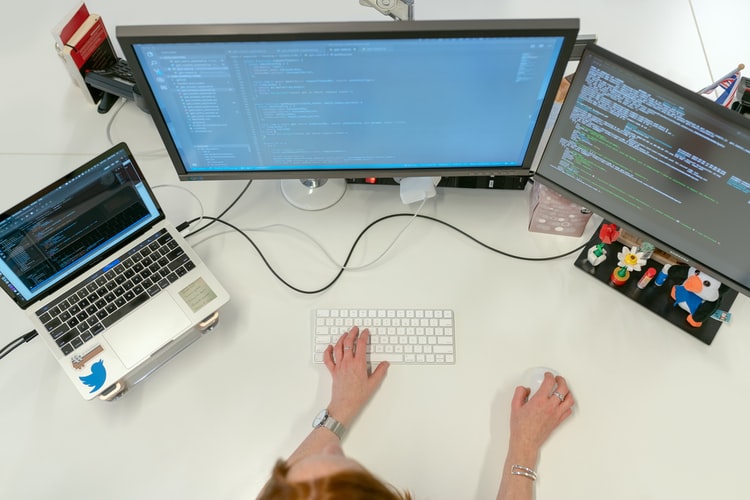 Android is the most widely used operating system worldwide, and there are plenty of places to get help and support.

Here are some of the best places to look while on your app building journey.

Stack Overflow: This is a forum for developers where you can get answers to your app development questions.

Once you know the basics of creating an Android app, this is a great tool to help you learn new features and troubleshoot issues. Check it out here. 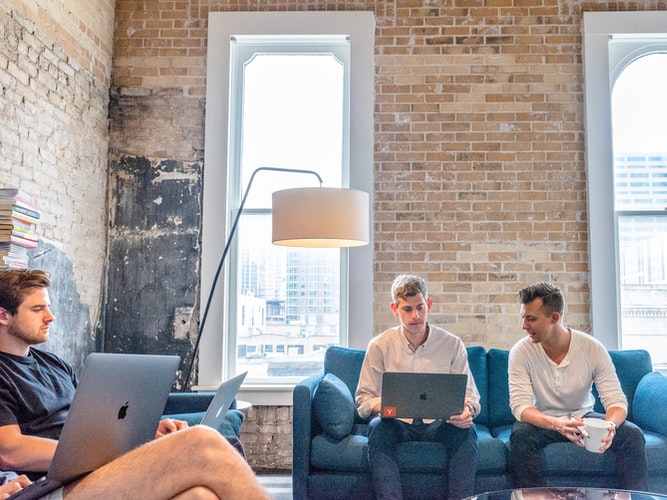 Reddit Learn Java: This is an active community of people learning Java. It’s an excellent place to browse and ask questions about the programming language. Join in the conversation here.

Reddit Android Dev: This is a large community of Android App Developers. It has plenty of advice about how to get started with building apps. Join the community here.

Your Local Area Developer Group: If you’re looking for in-person help, many cities around the world have active Android developer groups.

Consider joining one to meet up with other developers and share your project. You can find Android developer groups on meetup.com or by searching on Google or Facebook.

Resilience Is the Key to Creating Apps 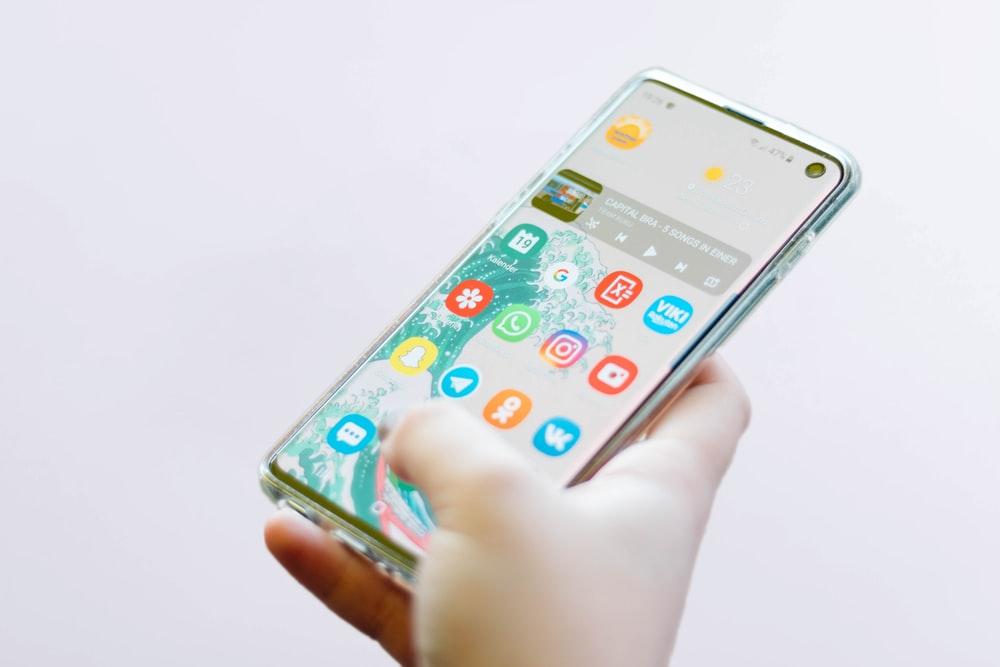 As you may have realized from the information in this article, creating an Android app is not easy if you don’t already know how to do so.

Understanding Java will be a big help, but even then you’ll still have a lot to get to grips with. If you have never coded before, your journey to create an app will be even longer.

Depending on how long you can dedicate to study, you can learn the basics of Android app creation in a few weeks and create your own app within a few months.

Even if you have a full-time job or other commitments, by sticking at it you can learn all you need to know to get started with the app creation process in a relatively short period of time.

The key is that you need to keep going. Coursera estimates that you can complete its Android App Development Specialization course in around five months by putting in just four hours per week. This is a manageable amount of time for many people.

Want to Create an Android App Without Learning to Code? AppInstitute Can Help

AppInstitute can help you create an Android app without the need to learn how to code.

Our app builder lets you add prebuilt features to your app and then customize them to your liking. Once you are finished you’ll have a bespoke Android app.

Rather than spending months learning how to code, you can start building your mobile app straight away and it can be ready to publish within days.

This makes it an excellent choice for business owners who want to quickly release an Android app. 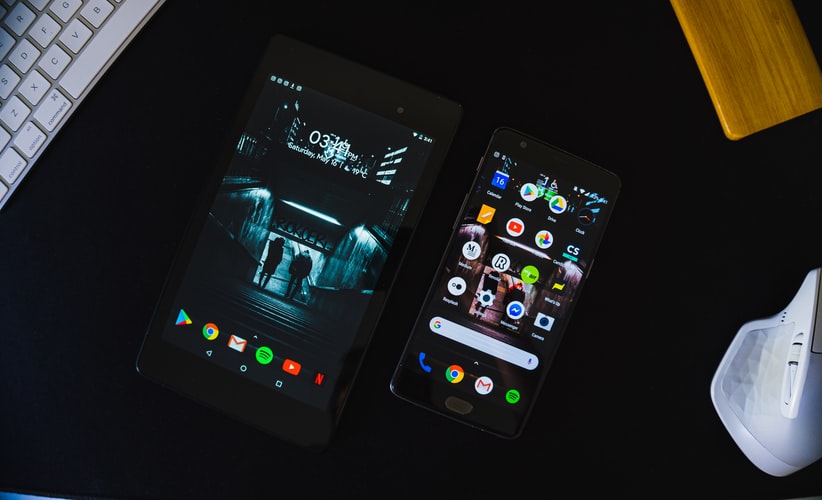 This is how our drag and drop app maker works:

If you want to try out the app builder, you can do so for free by clicking the link below. You only need to pay when you’re ready to publish.

Click here to begin building your app with AppInstitute.

How to Create Your First Android App in 2021