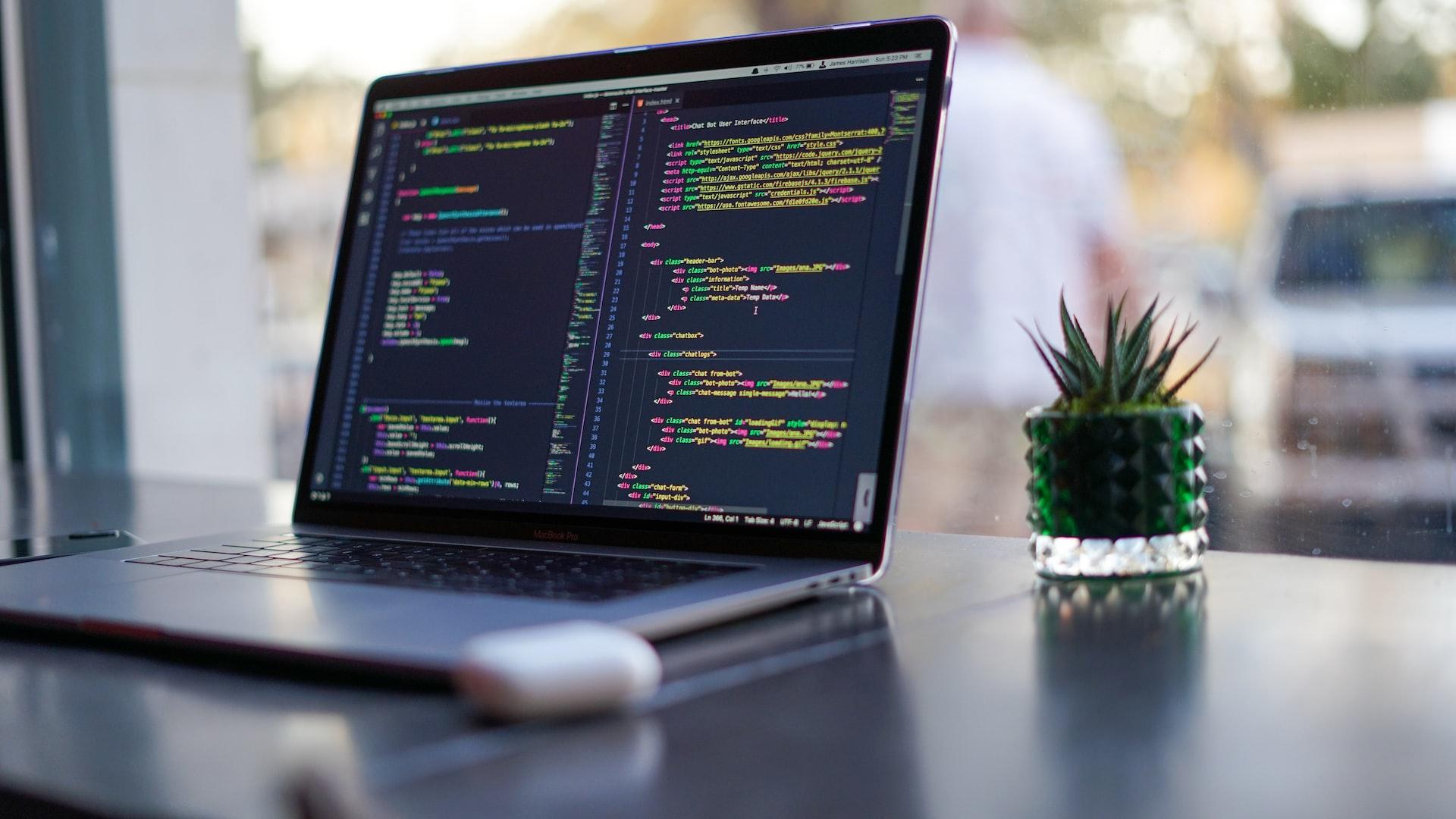 Web 2.0 is moving aside for its more security-focused younger brother, Web3. Developers are likely wondering where they’ll fit in once Web 3.0 takes hold. Fortunately, senior developers can still capitalize on their hard-earned skills; they’ll just need to reconsider how they’ll use them.

Just like marketers need a set of industry-focused skills to succeed, developers also require their fair share of hard and soft skills to attract quality Web3 employers like the following.

Web 3.0 developers won’t be successful if they lack extensive knowledge of the blockchain and smart contracts. In a nutshell, the blockchain is a decentralized and incredibly secure digital public ledger that allows information to be recorded and distributed, but not edited or destroyed.

Developers will primarily code smart contracts, which is a self-executing contract that controls the execution of transactions on the blockchain. It’s important to note that backend development is different on the blockchain, but the frontend uses the same languages as Web2 (i.e., HTML).

The blockchain’s biggest positive is its ability to complete secure transactions, but the security of this platform relies heavily on smart contracts. Developers need impressive critical thinking skills to assess their smart contracts and make sure there aren’t any holes in said digital agreements.

Smart contracts often hold millions in value and should be tested over and over again. If they don’t, they risk losing their client’s money irreversibly, which would damage their reputation.

Solidity is a Web 3.0 language that’s native to the Ethereum blockchain. It’s the most popular smart contract language. If you’re already familiar with JavaScript, Solidity will be easy to learn. But even when you are, it’s hard to find resources that effectively teach this coding language.

Fortunately, Solidity programming bootcamps, like RareSkills, do exist to fill in the gaps left by the traditional school systems. Keep in mind that Web 3.0 lacks a centralized server, so you’ll mostly rely on languages specifically made for the blockchain to create its many applications.

Artificial reality (AR) and virtual reality (VR) are going to rise in popularity as more people adopt Web 3.0. For this reason, developers should be familiar with AR and VR frameworks that are relevant to their industry. An app developer won’t use the same framework as a web developer.

The ability to communicate clearly and effectively is vital, as it increases productivity, saves time, and minimizes errors. Web3 developers need to talk to their clients to deliver the best products and improve personal relationships, which is especially important in the crypto space.

According to the Pew Research Center, 16% of Americans have invested in, traded, or used cryptocurrency. While this demographic isn’t minuscule, it isn’t large, either. If a developer isn’t popular in this space, they greatly reduce their employment prospects until Web3 kicks off.

Business leaders are well aware that they can’t sell a product or service unless they know their target demographic inside and out. Web3 developers, even if they aren’t taking a leadership role, should be intimately aware of what Web3 customers want to see in their Web3 products.

The easiest way to do this is to become a frequent Web 3.0 user. Don’t be afraid to check out new coins, play the latest NFT games, and become an active member of the Web3 community.

Although some companies hire Web3 developers in an office environment, you’re more likely to work from home. Remote workers need to be able to work independently and meet expectations without much hand-holding. They must create their own schedule and routine and stick with it.

If you want to improve your self-management skills right away, enroll in a coding bootcamp or another remote job. An employer or teacher will expect you to meet strict deadlines and hand in deliverables to stay in good standing, so it’s great practice for when you start your career.

0 thoughts on “7 Must-Have Skills For Developers To Succeed In Web 3.0”