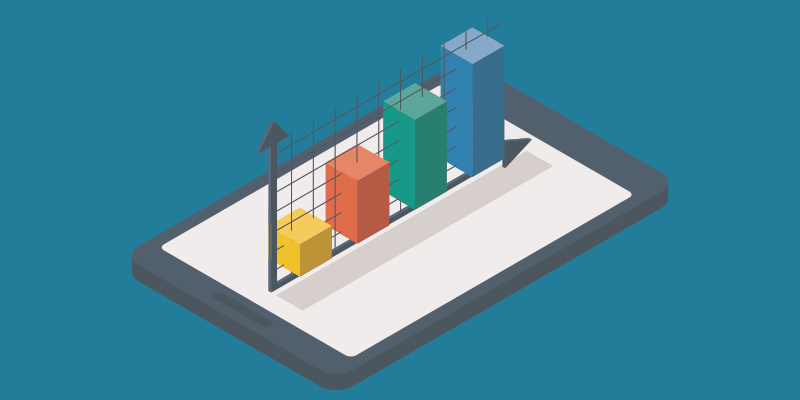 There are three truths about technology: over time, it becomes smaller, more powerful, and faster. The ways that we shop, read, watch, play and work have all changed to reflect that. Once upon a time, we used to use brochures and magazines to buy new products. We used to read books made from paper. Can you remember that?

Today, we want- need- information served in the time it takes to swipe left, right, up or down. Work and leisure are driven by data, a never-ending flow of data: brought to us through our TVs, desktops, laptops and mobile devices. Especially our mobile devices and if you’re not a part of it, you’re being left behind. To help you catch up, here’s a brief guide on the advantages of increasing consumer engagement through web apps.

The “old” way of doing things

Back in the day, websites used to take a long time to load. Anything as complex as Facebook is today actually wouldn’t have been viable back in the ‘90s and early ‘00s, since it would’ve taken five minutes to load. And if you wanted to download any file larger than a lo-res picture? Forget about it! But we coped, because we had to and because we were used to it. It was an accepted part of going online.

Over time, the internet became more complex. Internet speeds developed first with broadband, then with fibre optic. This allowed designers to create new, more responsive and interactive websites. And outside of desktop PCs and laptops, the never-ending rise of mobile allowed designers to design sites with smartphones in mind, and to create native apps which were even more responsive. In truth, web designers went a little crazy developing anything that looked great thinking it would be the sole factor that conversions rested upon. 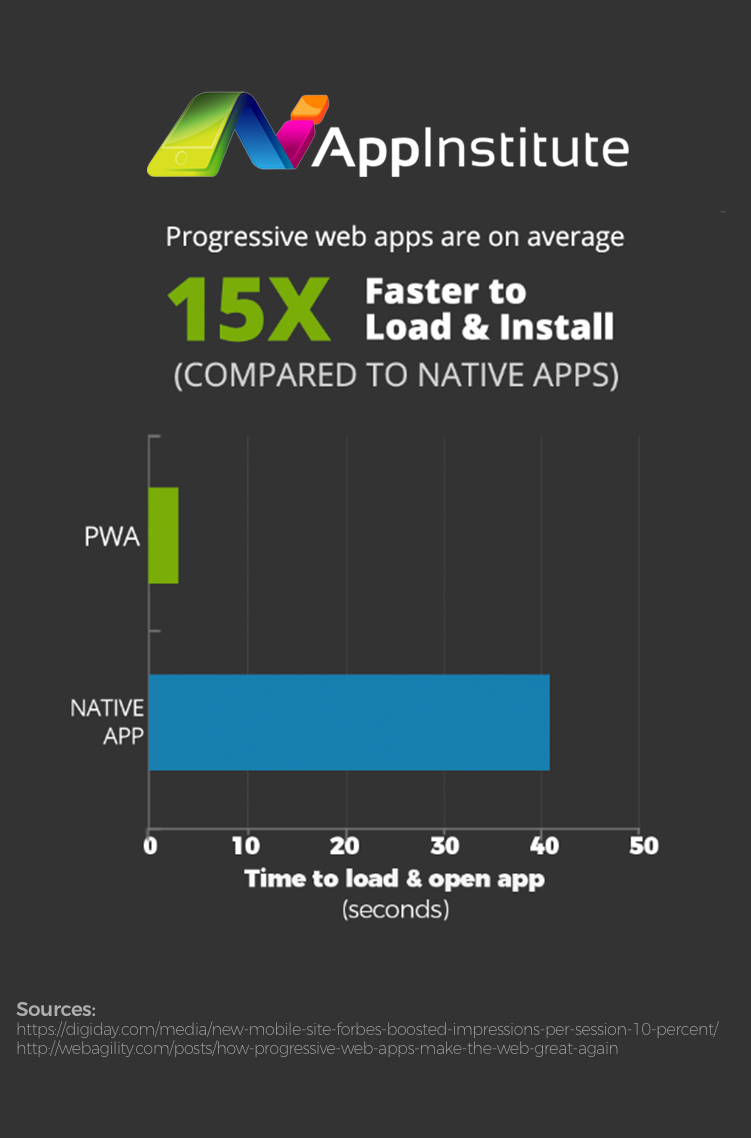 Despite every advance though, mobile web browsing remains a frustrating and, at times, slow experience. Why? Because so many web developers still struggle to treat mobile browsers with the same importance as desktop browsers. The speed of looking something up online through your smartphone pales in comparison to using a native app, which leaves almost half of mobile users abandoning a website if it takes more than three seconds to load. But the promise of the progressive web app- the latest idea to speed up smartphone web browsing- could do away with all that. Let’s find out how.

The “New” way of doing things

Progressive Web Apps are the future of the internet… How often have you heard that? But seriously, they are the next step you can take to really chew into the relatively untapped smartphone browsing segment. They allow you to recreate the immediacy and responsiveness of a native app but in a smartphone browser.

Without getting too heavy on the detail, Progressive Web Apps look exactly like native apps. They use what are called service workers to load even when there’s very little or no signal, and store data for later offline use. And, as we’re going to find out, they decrease bounce rate and increase conversions and time spent on site.

Why adopt the new way of doing things?

Much like any trend in the world, sometimes they feel almost created for the purpose of a new trend. But there are so many benefits for developing a future with Progressive Web Apps to help decrease bounce rate and increase engagement for a mobile audience.

Because we’re using language like the future of the internet and you’re being left behind, we can see how PWAs might seem like just another trend. And without solid facts to back up why they’re actually useful, we would agree with you. But you don’t just have to take our word for it because there are loads of case studies out there. In particular, Google is pushing PWAs really hard, and they’ve amassed dozens of examples from across the web.

How a PWA can help your site: in numbers

The first PWA we’re going to look at is for a site called 5miles, an online marketplace where shoppers can buy and sell second-hand local goods. According to their analytics, before they implemented their new PWA, over half of new visitors found the site through a mobile browser. But because their site wasn’t optimised for mobile, they suffered from a high bounce and low retention rates, especially compared to their native app. So they sought to develop a new progressive web app to mitigate these issues, their PWA saw on average:

What else does a PWA do?

5miles is far from the only example: Google showcase dozens! Most of them show that coding and implementing a PWA increases conversion rates two, even three times; one boasts a 12x increase in users on iOS and Android, another example saw their PWA increase engagement by 250%. Our next example, Flipkart can point to similar numbers: 3x more time spent on site, and a 40% higher re-engagement rate. But that’s not all.