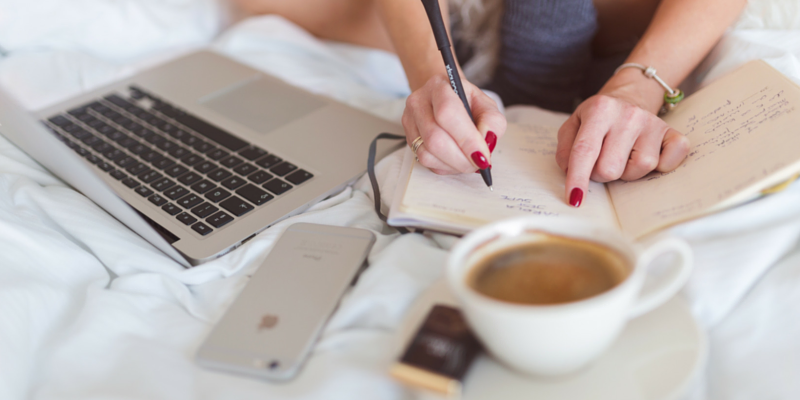 To have a successful App is everyone’s main goal. We regularly get clients asking us whether they should charge for their App or not. Now, although it’s not up to us, we want you to have the best understanding of what is right for your App. Yes, there are some advantages to a paid App, extra revenue being the obvious one. But remember, 90% of iTunes App Store Apps are free.

Let’s weigh up both sides of the argument…

As mentioned above, paid Apps obviously result in a higher average revenue per download, they have a higher perceived value and users are generally more loyal to Apps they pay for. If you have a large customer/follower base, then a paid app can work in your favor.

However, for a business that just wants to build its brand image and get its name out there, a paid app might not be the best idea. Mobile Apps are often used by small businesses as another marketing tool to create loyal users. If your customers are using your App to get discounts and earn loyalty rewards, they’re not going to pay for your App just to get those. They want to save money, not spend it.

Even with lots of great reviews, people are less likely to purchase an App if they can’t try it out first. They can, more than likely, find an App that is similar to yours which is free, so why would they bother purchasing yours when they can get the same one for free?

With free apps, there is literally zero download threshold. Nothing is standing in the way of the user. They can download your App on a whim, test it out and decide if they like it. Free Apps generally receive more downloads than paid Apps.

Leading on from this, free Apps make it easier to get tons of more users. This is particularly important for network-based apps, but beyond that, having lots of users for any App is certainly a good thing!

There are a few ways you can monetize your free App, but I’ll describe what we suggest to our customers. Firstly, you can include In-App ads, so when a user clicks on an advert in your App, you’ll get paid for it.

If you own a Directory App that features local businesses, you can charge them being on the App itself, and promote them via Push Notifications at another cost. Whether this is a one-off or set up to be recurring. Use Geo-Fencing to send notifications to App users when they walk by a featured business or through the area. The business can also be promoted on a highlighted “featured” section to draw user’s attention.

It’s completely up to you, so you’re free to get creative and try out some different strategies and find which works best for you.

With free apps, users tend to have lower expectations. Let’s say they download your App, use it for a little while and but it isn’t helping them in their everyday life. In the long run, what have you lost? Nothing! There are a thousand other people that could download your App and find it useful.

Free Apps are more likely to receive positive reviews. Reviews are great for App Store Optimisation, which is great for getting more downloads. Do you see the pattern?

As you can see, the supporting argument has a substantial amount of evidence but lets not completely forget about the disadvantages of free Apps…

Admittedly, there is no guaranteed revenue. You may receive lots of downloads, but if you haven’t got a monetization strategy in place, and unless your App includes shopping or ordering feature, you aren’t making money.

There is also the issue of lower user loyalty. They haven’t paid for your App, therefore they may not be as inclined to regularly use your App.

So whether you charge for your App or decide to keep it free, make sure you have weighed up each side of the argument first. Have a look at what you’re competitors are doing and take a hint from them!

Apple App Store vs. Google Play: Which is right for your App?