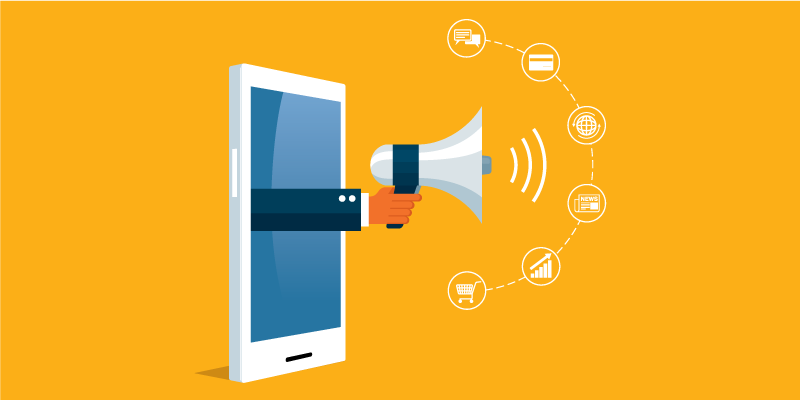 Push notification marketing isn’t anything new, but it’s certainly come a long way. The first known push marketer appeared in 1879. Dr. Phineas Q. Snead would stand outside his office and literally shove passersby through the front door. Once inside, he’d treat the bruises he just created. This strategy worked for a time, until the day Dr. Snead pushed a lawyer. That was the end of his push marketing campaign, as well as the birth of the malpractice lawsuit. While a bit extreme, the story  I just totally made up contains all the hallmarks of textbook push marketing. This little intro to the concept defines it as “a promotional strategy in which a business attempts to get their message in front of their potential customers without them having a desire or interest to buy the product or learn more about it.” It sounds a little severe when described that way, but we’ve all been pushed in one way or another: roadside billboards, television and radio advertising, catalogs in the mail addressed to “Current Resident.” Push notification marketing is like sowing seeds when you plant grass. You cast them out over a large area, and hope some of them take. 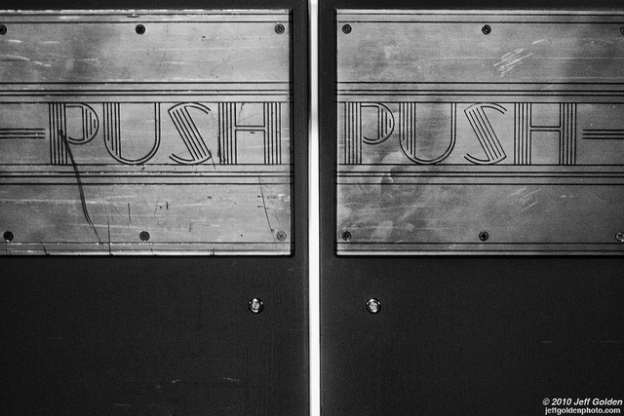 That all changes with mobile technology, though. Always-connected smartphones are sponges for any kind of information, and companies often invest in the creation of a free mobile app because it gives them a direct line to consumers. Takeaway restaurants, for example, open up a new channel for sales when they offer an online ordering mobile app to customers. But the real value for the business is the ability to then push messages out to those users after the meal has long been forgotten. New menu items, special deals, upcoming events: these are all things that a past—but not regular—customer wouldn’t be aware of without a certain amount of serendipity. It’s a right place, right time kind of situation. For users of your app, though, there is no wrong place; your ad can be served right to their phone regardless of where they may be. Further, by scheduling messages in advance, along with follow-ups at set intervals, you can ensure they’ll never be in the dark about time-sensitive events like a weekend sale or online offers. You could try and reach your customers through traditional methods, either by blanketing an area with promotional fliers, or even try to get their email address at the point of sale in order to send out a newsletter. But offer a first-timer a 10% discount on her next purchase if she orders and pays for it with your app, and you’ve opened a door to the pocket she keeps her smartphone and spending money in. It’s less a push than a gentle nudge on your customers’ shoulders as you remind them you’re still there. 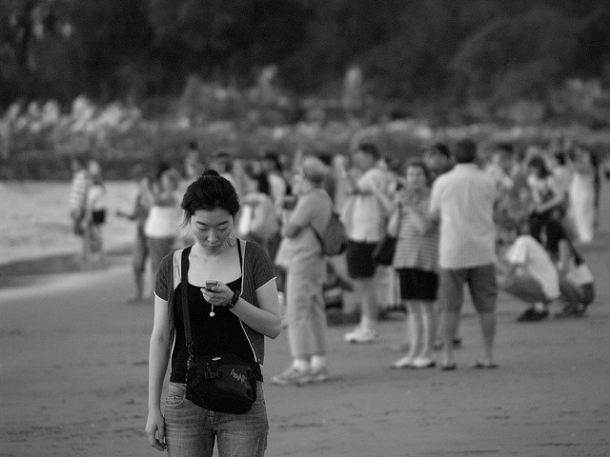 And this strategy works. Push notifications have a 97% read rate, and 90% of them are read within three minutes of receipt. These are the kinds of numbers the marketers of the past dreamed of, and this is only the beginning. As you acquire more app users you build a database of customers whose purchasing habits—likes, dislikes, average dollar amount spent, when they’re likely to go shopping—form the information on which you can base subsequent marketing campaigns. A clothing store that’s having a sale on t-shirts can push ads to their customers who tend to buy a lot t-shirts. A bar that institutes a happy hour might start advertising directly to their customers who tend to come in between 4 and 7 PM. The possible applications of these kinds of analytics are limited only by your ability to parse and understand the data you’ve been collecting. 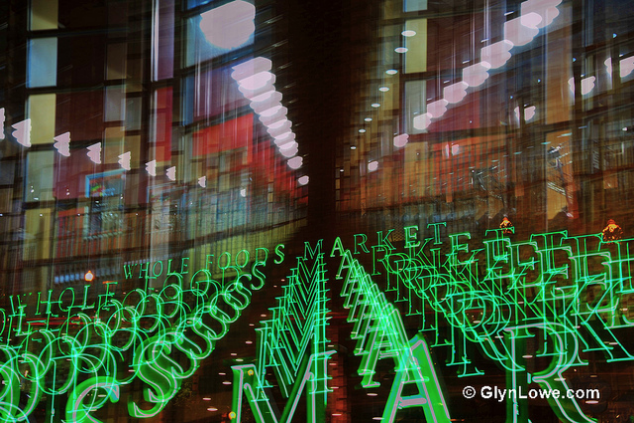 When you factor in the location-based services that smartphones are capable of, that’s the point where push comes to shove. Consider the read rate and response time of push notifications, and then chew on this: 74% of smartphone owners say they use the GPS features of their phones, whether for directions or just to find things that are nearby. But that location awareness goes both ways. You won’t get a notification when a customer is nearby, but you can create push messages that are triggered when a user shows up in a specific area. This practice is called geofencing; you define a virtual boundary around a certain area and any time a user of your app crosses that line they get a notification. It’s cool enough to be able to push a promotional offer to users when, say, they’re within a mile of your business. It’s even cooler that nine out of every ten people you reach are going to read that within three minutes. That just isn’t enough time for them to get so far away that the message becomes irrelevant. None of which should be taken to mean that the only use for geofencing is when somebody’s nearby. In 2015, the supermarket chain Whole Foods took a slightly different approach. Using a mix of time and location triggers, the natural food store served up ads to people who were near not only their stores, but their competitors’, too. Working with Thinknear, a location-based marketing agency that serves banner ads to over 65,000 different apps, the Whole Foods campaign pushed ads out to millions of weekend grocery shoppers who were on their way somewhere else. The result was a 4.69% post-click conversion rate. To put that in perspective, the national average for post-click conversions—and this includes thousands upon thousands of non-geofenced ad campaigns—is three times lower: 1.43%.

Whether you advertise over a network of third-party apps or design your own branded app to push location-based ads, your business will get a whole lot more bang for your advertising buck then old-school print/TV/radio push campaigns.

7 thoughts on “When Push Comes to Shove: Push Notification Marketing”