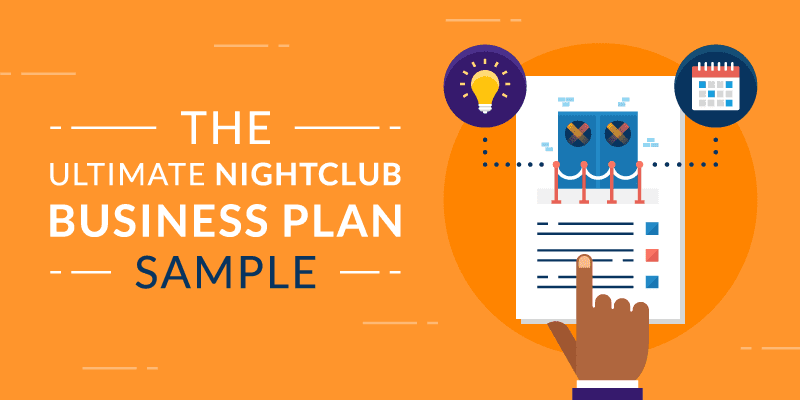 The Edge is a new nightclub in the growing downtown area of the city.

The area has seen several bars and music venues open up in recent years, and it’s becoming a popular place to go out. However, the city does not yet have a nightclub. This means there is an opportunity for The Edge to fill a gap in the market.

The nightclub will have space for 500 customers. It will specialize in electronic music and put club nights on from Wednesday through to Friday. The club will also run after-parties for gigs and other events in the city.

The Edge will earn money through a door fee and drinks. The price of entry will vary depending on the night. We will offer discounts to those who arrive early or sign up to the guest list to help build an audience. We will also run a customer loyalty scheme to build a dedicated core clientele.

Other marketing ideas we will explore include being active on social media, building an email list, and collaborating with non-competing businesses in the area.

The nightclub will have two large bars that will serve spirits, mixers, and beer. We will also have higher-value drinks such as bottles of premium spirits and champagne for VIP customers. 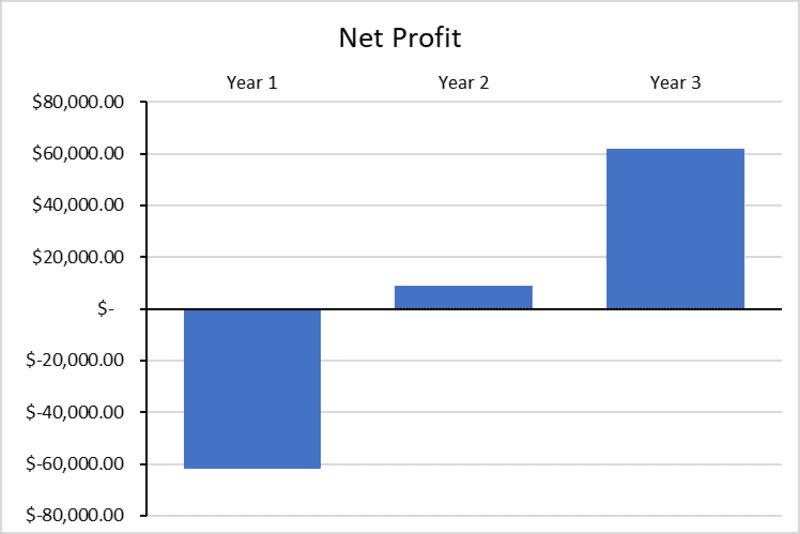 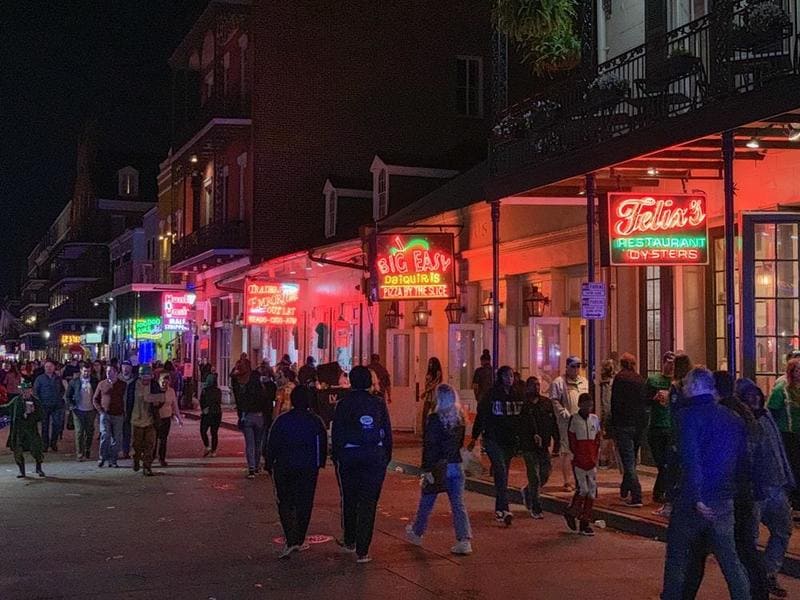 The Edge will be a partnership between Jordan Craft and Anna Penn. Both owners have significant experience running clubs and will share managerial duties.

The nightclub will be located in an old office block on Second Street. This is a central location that is a short walk from several of the area’s most popular bars. It is also easily accessible by public transport from other parts of the city.

The two owners have already received permission from the relevant authorities to open a nightclub in the area. The venue is well placed to be used as a club but will require renovations such as soundproofing, creating a bar and dance area, and adding other fixtures.

The Edge’s main selling points are:

The Edge aims to provide a safe, inclusive space for those who want to dance and have a good time late into the night. It will showcase cutting-edge music trends and host talented DJs. This will help establish it as a top music venue, not just locally but throughout the city. 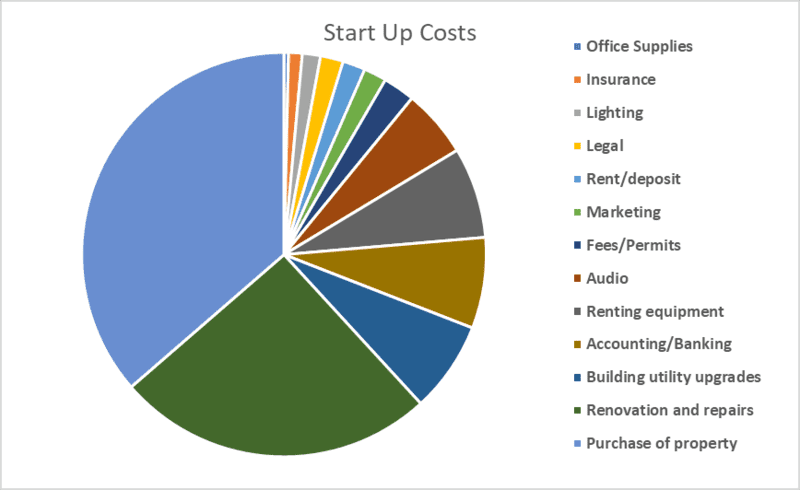 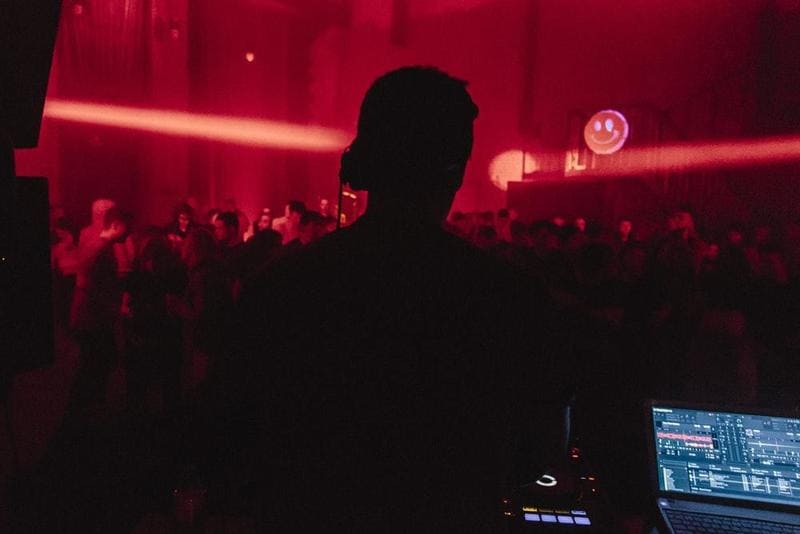 The popularity of Electronic Dance Music (EDM) in the U.S. has seen year-on-year growth. In addition, total revenue in the bar and nightclub industry has also increased.

This revenue growth has coincided with a slight decrease in the number of venues. However, the increase in sales suggests there is room for our business to be successful.

Additionally, nightlife in the local area has grown over the last five years, with several new venues opening and operating successfully. The bars nearby are busy, especially on weekends, and many of them have to turn away customers on busy nights. We believe this shows there is room for The Edge.

We are aware of several challenges in the industry.

Drinking guidelines are in place that suggests limits for the amount of alcohol people should consume. Additionally, the latest figures show that young people are drinking less than in previous years. As a venue that will earn money from alcohol sales, this is a worry.

There are several policies we will put in place to overcome this challenge. First, we sell a variety of non-alcoholic drinks at the bar. We are especially excited about the trend for non- or low-alcohol beers.

Additionally, by attracting strong local and national DJ talent, we expect to create events that appeal due to the music, not just as a chance to drink alcohol. By charging an entrance fee for these events, we will be able to monetize customers who do not purchase drinks.

Another challenge is the possibility that other clubs will open nearby. However, there are currently no planning applications for another club in the area. While this could change, we believe that by being the first we will be able to cement our reputation as a high-quality venue.

There are several reasons why we believe The Edge will be successful.

Jordan and Anna have been involved in the area’s nightlife for several years. They have experience of what it takes to open and run a successful nightlife venue.

They also have expertise in promoting and they know what makes a great event. Their experience means they have an extensive network and plenty of industry connections, including venue owners, DJs, promoters, and suppliers.

The club is located in an up-and-coming district with a vibrant nightlife scene. While there are other bars around, there are no other clubs in the area, which means no direct competition. While competitors may open in the future, being there first is a fantastic opportunity to cement The Edge’s reputation as a quality venue.

Reason #3: The Venue Itself

The club has a great location nearby other venues, yet it stands out due to being significantly larger and having space for people to dance. The venue has not been used as a club before, so it will require complete renovations—this is an excellent opportunity for Jordan and Anna to create a specialized music venue.

While there are no clubs in the area, there are eight other bars as well as two live music venues. There are also several restaurants.

The Edge’s main advantage over these businesses is that it will be a place specifically for dancing. We will open later, and our competitors simply do not provide a similar service.

Citywide, there are six other clubs that we consider to be competitors. The population of the city means there is plenty of room for another venue. We believe we can provide an experience that is better than the majority of the existing clubs.

The area has a high percentage of young professionals who enjoy nightlife and have money to spend on it—as demonstrated by its growing nightlife scene.

Additionally, there are several new developments—both apartments and offices—being built nearby that means the size of the population is only likely to increase.

We have surveyed 1,000 members of the local community between the ages of 21 and 30, and they were receptive to the idea of a club. 85% said that if one opened they would be interested in attending, with 68% saying they would likely visit at least once a month.

We may attract some students or older professionals on special nights out, but we anticipate the majority of our crowd being young professionals. As such, this is where we will focus our marketing. 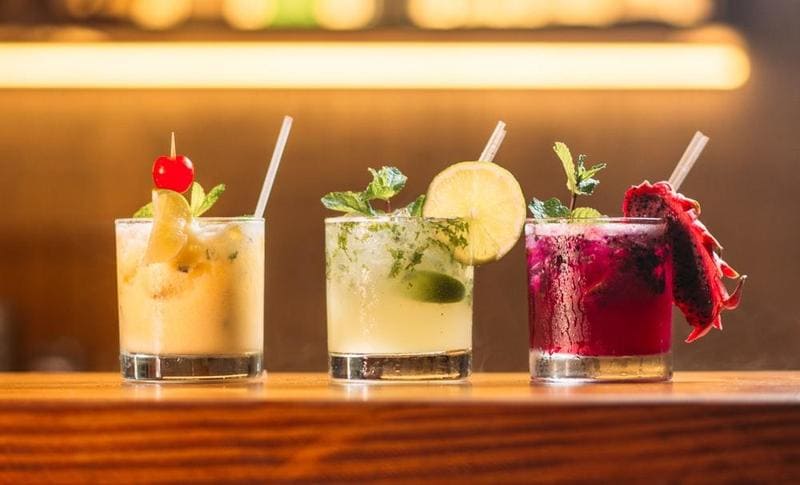 We will bring in revenue from both door takings and drinks. We anticipate setting door fees at between $5 and $15, depending on the night. On less busy nights during the week, there will be no entrance fee.

We expect the average cover to be $10.

Drinks will sell for between $2 and $6. Our VIP section will allow people to buy full bottles of spirits or champagne. The average cost of a drink will be $4.

We will also sell snacks at the end of the night. These will cost $8.50 on average. 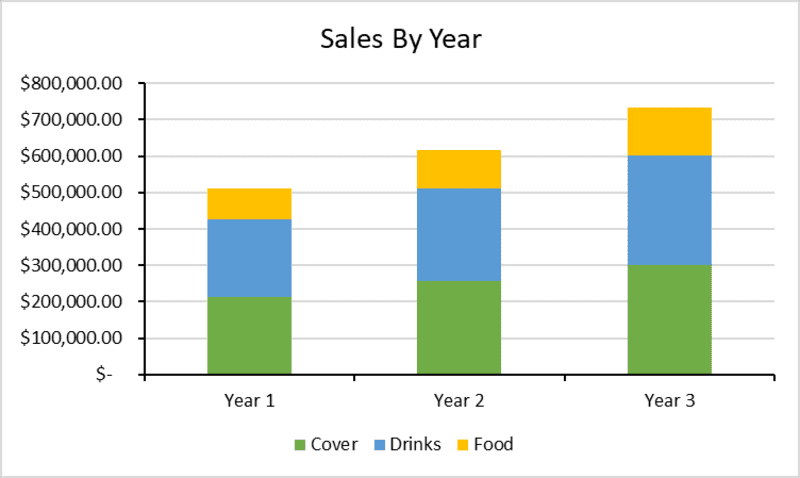 We will promote The Edge using a variety of strategies. We have already spoken to several local bars, and they seem open to collaborations. Ideas currently being considered include offering discounts on club entry to people who can show drinks receipts from those bars.

Before opening, we will reach out to both local news outlets and local nightlife outlets to get press coverage. We will focus on our USP of being the first club in the area, as well as the owners’ strong connection to the scene.

Once we are open, we will work to build a following on Facebook, Twitter, and Instagram, which we will use to promote our club nights. We will also develop an email list by providing discounts to people who give us their email address when entering the club.

We will use these platforms to build anticipation and promote events, as well as operate our guest list. In the future, we may sell tickets online for special occasions such as New Year or if we bring in well-known DJs to perform.

Creating a community and a base of repeat customers is important to us. We will increase the chances of this happening by operating an app-based VIP loyalty scheme, which will see regular customers receive benefits such as priority entrance and drink discounts.

The owners, Jordan and Anna, will manage the day-to-day running of the club. As well as their industry experience, Anna studied management during her undergraduate degree and Jordan has spent time as a touring DJ.

The Edge will require six bar staff on busy nights and three bar staff during the week. Each shift will have one senior employee to supervise the team. For nights with a door fee, we will hire someone to receive payments.

We will also hire a house DJ as well as other special DJs for events. We anticipate hiring three security staff to man the door and perform security inside.

Jordan and Anna will each pay themselves $25,000 per year in the first year, with this increase in the following years. Bar staff, security, and other help will be paid $12 per hour, with the average shift lasting from 9 pm till 5 am at weekends or 9 pm till 3 am during the week. This includes prep time and post-closing processes.

Total expected personnel costs for the first three years are listed below.

We have included detailed financial projections for The Edge in the table below.

If you’re planning to open a nightclub and are interested in building an app to encourage customer loyalty, get in touch with AppInstitute today.

Get your own online ordering system and start taking orders via mobile today.